clients have no or low income

have a disability or mental illness

We are dedicated to one simple but powerful belief: denying access to justice is an injustice. 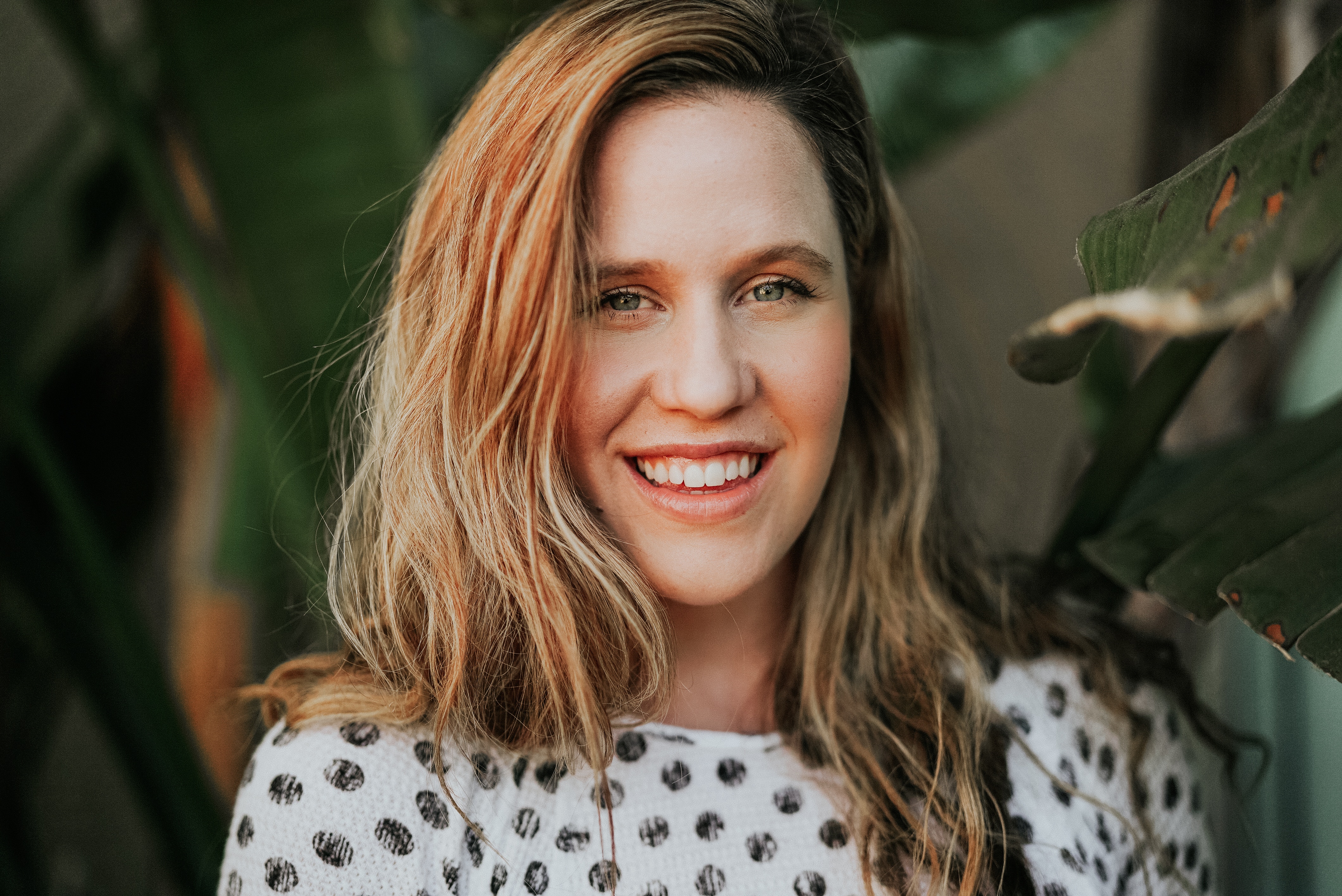 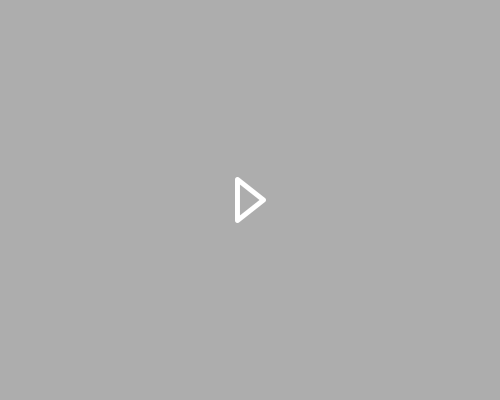 "I cant even relate to who I used to be" 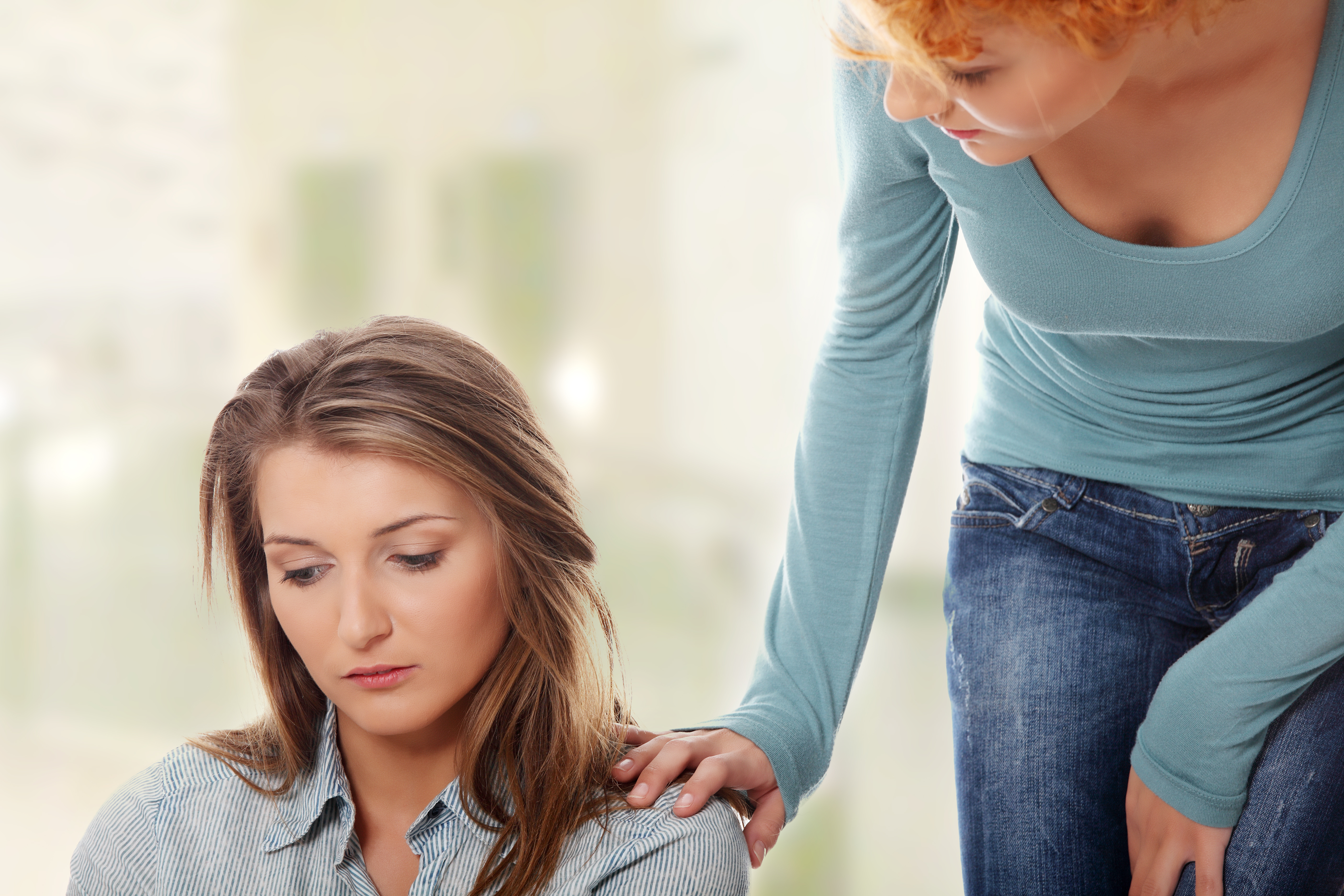 "For the first time ever she heard me" 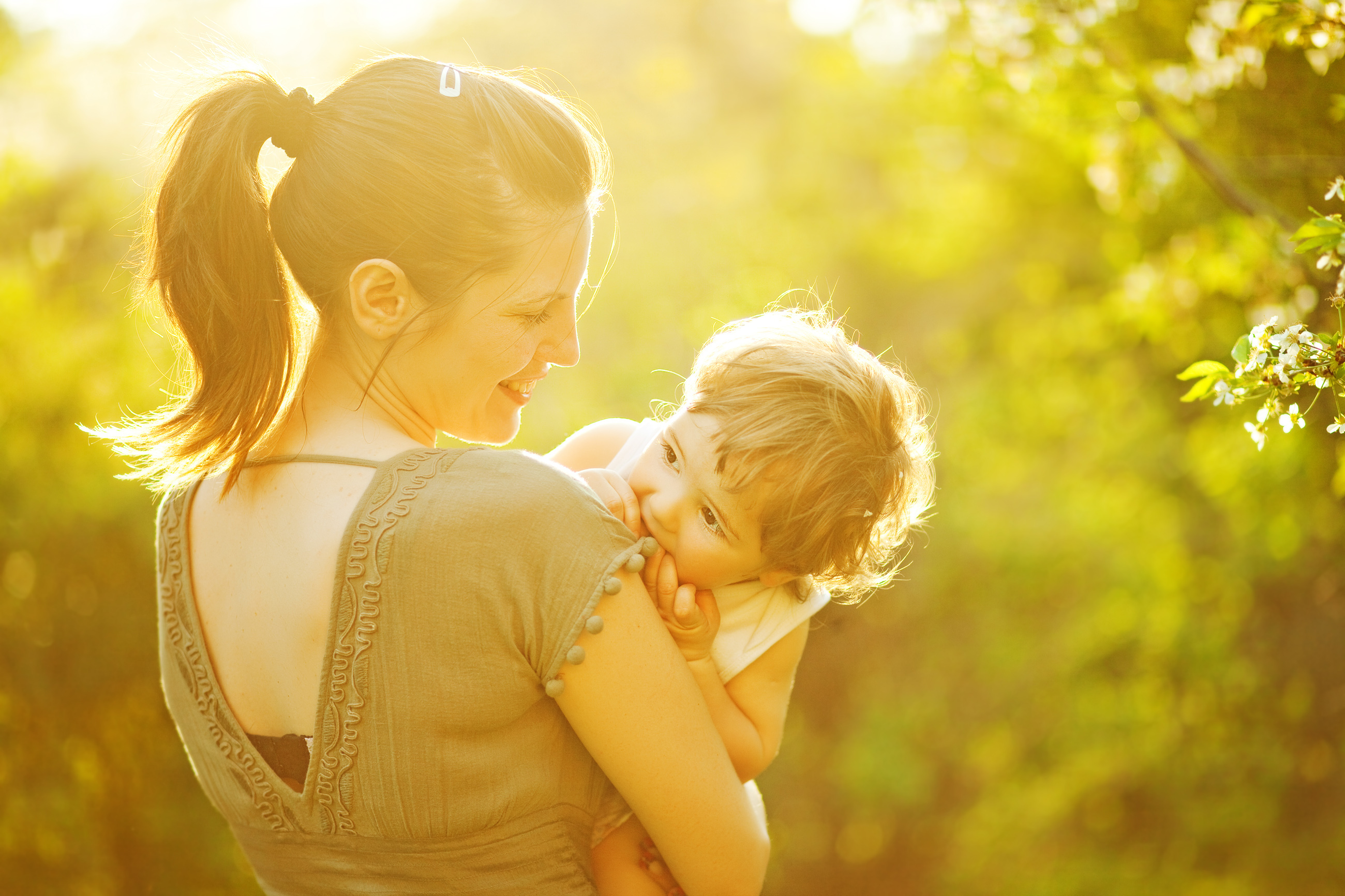 From no support to supporting others 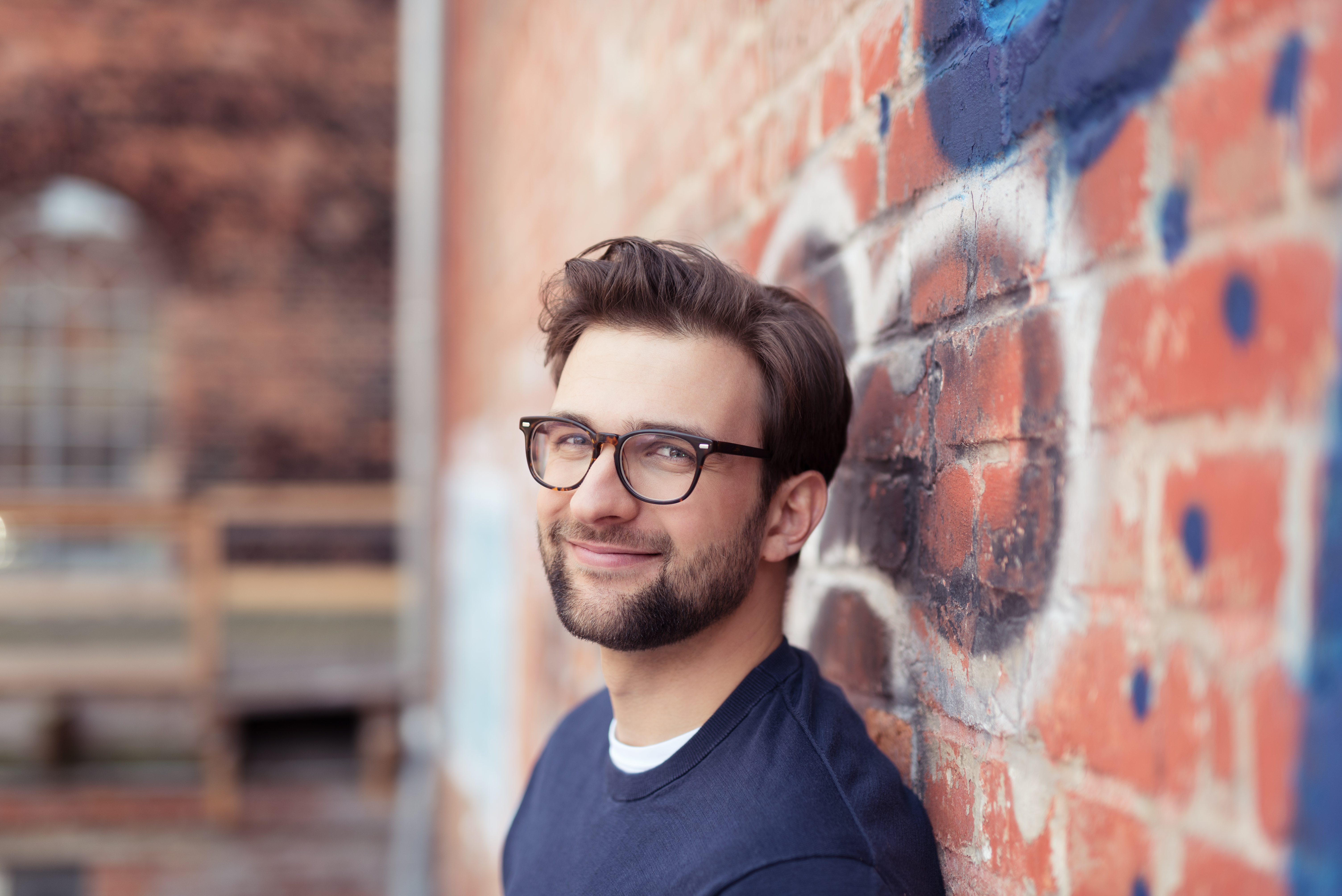 Brenton came to PCLC because he was facing severe financial hardship and was currently living in his car. He was seeking assistance in accessing his superannuation and applying for the Disability Support Pension. He also needed advice about family law issues as he has three children living interstate that he had not seen for several years. In addition to all of this, he said he was homeless.

When our Social Worker met with Brenton, it became apparent that there were a number of other issues that were concerning him. Brenton had previously been employed as a long-haul truck driver earning a good salary, but due to a chronic and recurring health condition, he had been unable to work for the last six months. Brenton was now trying to survive on Newstart Allowance as well as making payments on the loans he had established when he had a regular income.

Additionally, as a professional driver, Brenton had been using his truck as his home. Without a job, Brenton was rendered homeless. He told our Social Worker that he was sleeping in his car, which was parked in the yard of a friend’s factory and, in the middle of winter, he had no access to heating or any cooking facilities.

Our Social Worker referred Brenton to the Salvation Army for assistance with accommodation but the only accommodation available for a single man was a rooming house. Brenton was not keen on this option and said that he would rather stay in his car.

With Brenton’s permission, our Social Worker negotiated new arrangements with all the loan companies so that Brenton wasn’t spending all his Newstart Allowance on loan repayments. Brenton also complained of chronic tooth pain and he was referred to the local dental health service.

Following this session, Brenton’s health deteriorated significantly, and he was hospitalized for a period of seven weeks. During this time our Social Worker and Lawyers visited him in hospital and continued to work on his behalf. Applications were made to Brenton’s Superannuation Fund to access some of his Superannuation due to his extreme situation and work continued on getting a revocation of his outstanding traffic fines.

Upon discharge from the hospital, Brenton moved in to a local caravan park and has been living there ever since. His health condition is on-going but he has had expert advice and it is now being managed much better. He has received an allocation of funds from his Superannuation Fund and can clear his outstanding loans. He has attended the dental clinic and is about to be fitted for new teeth.
During his hospitalization, Brenton’s mother visited him every day and she is now providing significant emotional support for her son. Brenton may never be able to work again due to his health
condition and he is in the process of applying for the Disability Support Pension, but he is a happier man than when we first met him. Our Lawyers continue to work on re-establishing contact with his children and we are confident that this will result in a positive outcome in the near future.

When a change is made 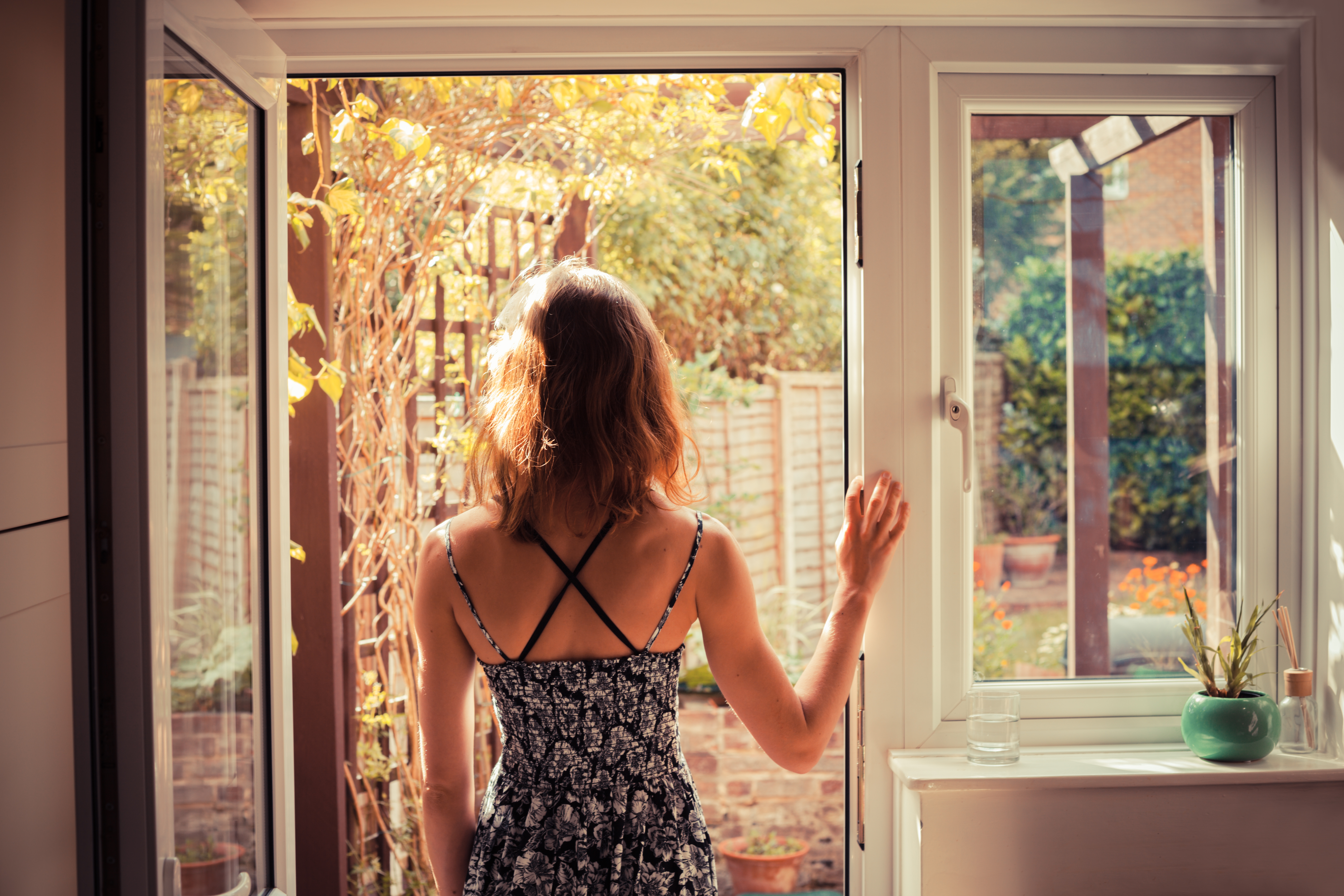 It was an ordinary day at the Dandenong Duty Service for our tenancy advocate. She was sitting at the back of the court observing proceedings when she noticed a young woman enter the court with her child in a pram.  The woman took at seat at the bar table and stayed silent, while the member read the material and directed all his questions at the agent.  Just as he was about to make a possession order as the current rent arrears stood at approximately $3,500, the duty advocate stood up and alerted him to the fact that the tenant had arrived late and was in fact in Court.  The Member had not noticed her and the agent had failed to acknowledge her.  As the tenant was clearly distressed the Member allowed the matter to be stood down at the Duty Advocate’s request so the tenant could receive assistance.

While the advocate took instructions she discovered that the tenant, Matilda, was a sole parent with four dependent children, her only income was Centrelink benefit.  One of her children had been quite ill recently and had been hospitalized numerous times in the last few months.  As a result Matilda was struggling financially and had fallen behind in her rent.

However, Matilida advised the duty advocate that there had been a miscalculation with her Centrelink payments and she was due to receive a substantial sum tomorrow.  She had brought proof that a payment of $2500 was going to be deposited into her account the following day.  With this information the Advocate was able to negotiate with the agent that, if Matilda agreed to an Order by Consent, a lump sum of $2,000 would be paid the next day along with an agreed payment plan in which $25 was paid in addition to weekly rental payments until rent was up to date and in advance.

Although the agent argued strongly that Matilida had be given ample opportunity to pay the arrears the member proceeded to make an order in the terms negotiated by PCLC’s Advocate.  Needless to say, Matilda was very relieved that the Advocate had not only noticed her plight but had been able to negotiate a resolution that did not leave Matilida and her children homeless.

From invisible to empowered 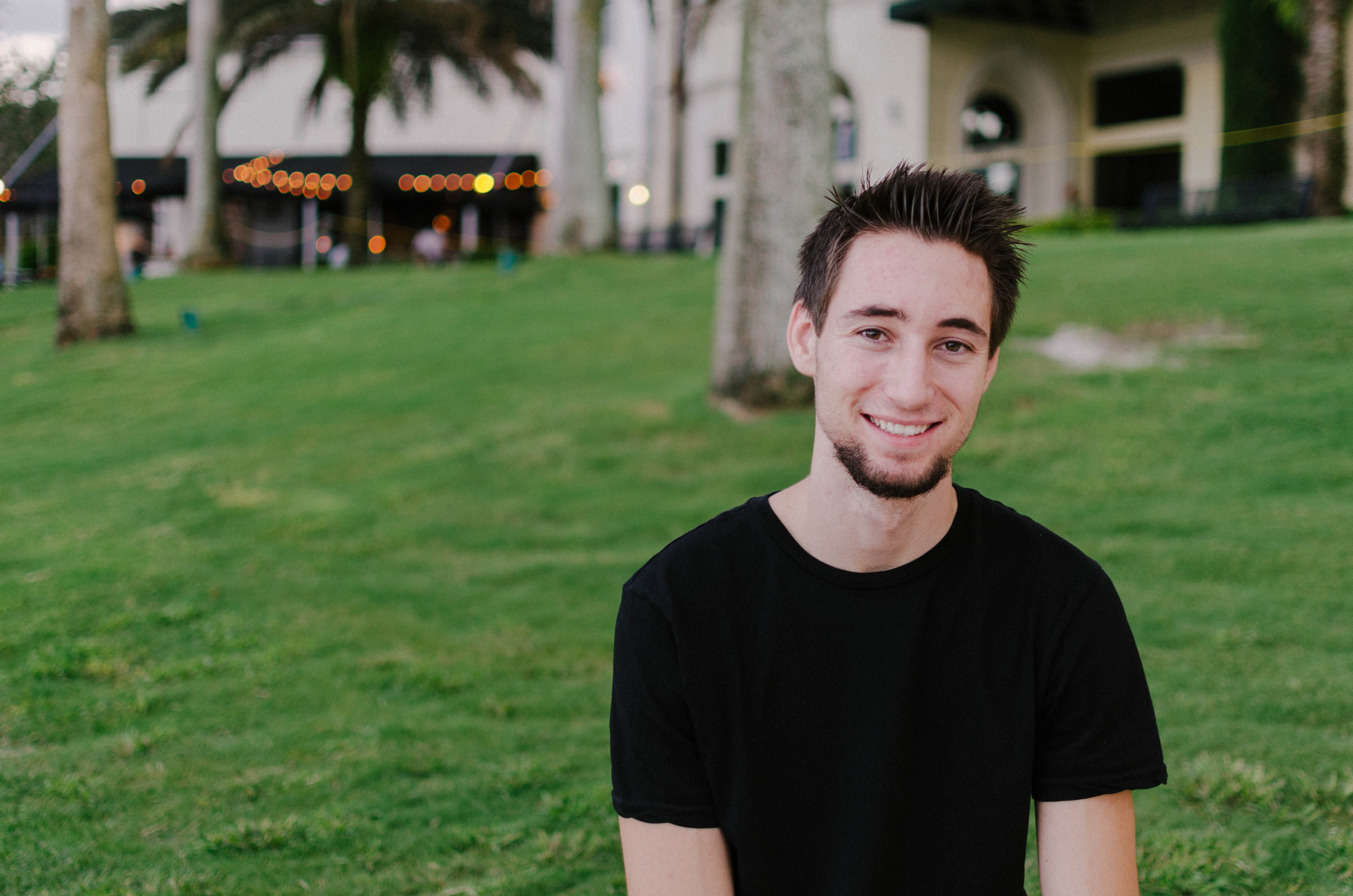 Jason is 26 years old and has a long history of drug and alcohol addiction.  Whilst he struggled with his addictions he had been a carer for his disabled mother and was living with his parents.  Jason’s relationship with his brother had always been volatile and one night when his brother came to visit an argument ensued.  The disagreement became physical and police were called.  An intervention order was made against Jason, in favour of his father and his brother, and Jason was prohibited from attending the family home.  Additionally, criminal charges were laid against Jason for assaulting his brother.

This was a particularly low point in Jason’s life and proved a catalyst for change.  Jason realised that he had been self medicating for too many years and needed help with drug and alcohol abuse and his mental health issues. He was lucky enough to secure a bed at a residential rehabilitation centre.

Jason was referred to PCLC after a community legal education session was presented at the rehab centre.   After first making contact with the fines clinic he was referred to the general law team for assistance with the criminal charges that had been laid against him.

When meeting with Jason it became apparent that there was a long history of dysfunctional relationships, and this had precipitated an uncharacteristic outburst with his brother. Jason had disclosed at the rehab centre that he had been abused in a variety of ways by his brother when they were younger, and felt that he never received that support or validation he needed from his family.  This anger was underlying his depression and his dependence on drugs and alcohol.

With the support of the staff at the rehab centre we were able to make compelling submissions in mitigation around how this incident had occurred within the context of historical family violence.  Furthermore, Jason had taken some very important steps towards his recovery, all of his own volition.

The Magistrate was persuaded by our submissions and Jason was ordered to pay a fine without a conviction recorded.  He was able to continue his treatment and bravely confront his past. 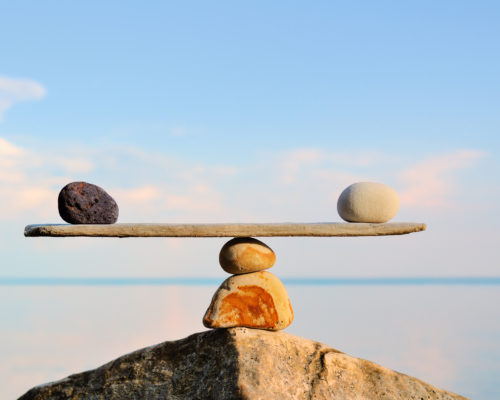 As we reflect on our 40 years of service to the community we acknowledge the changing environment for community legal centres and how these changes have shaped the Centre’s journey in advancing justice though the provision of legal services.